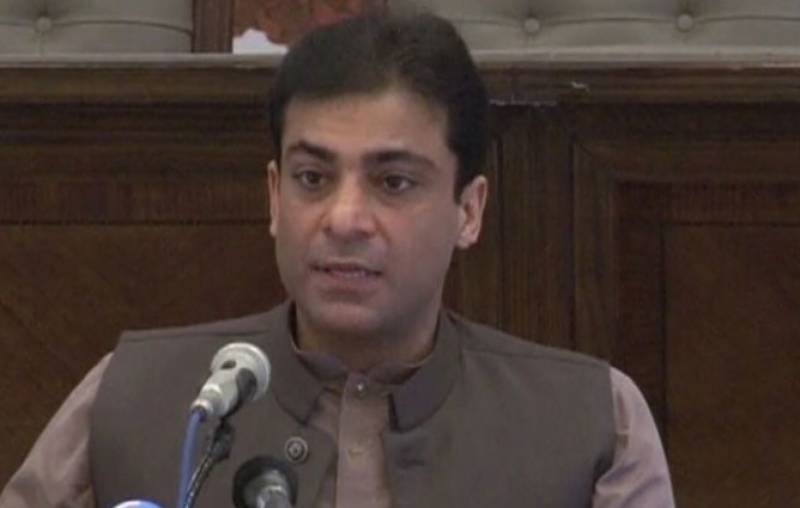 Islamabad (Staff Report): The Interior Ministry on Wednesday permitted Leader of the Opposition in the Punjab Assembly Hamza Shehbaz to travel abroad.

On Jan 16, The Lahore High Court (LHC) allowed Hamza Shahbaz to travel abroad for a period of 10 days.