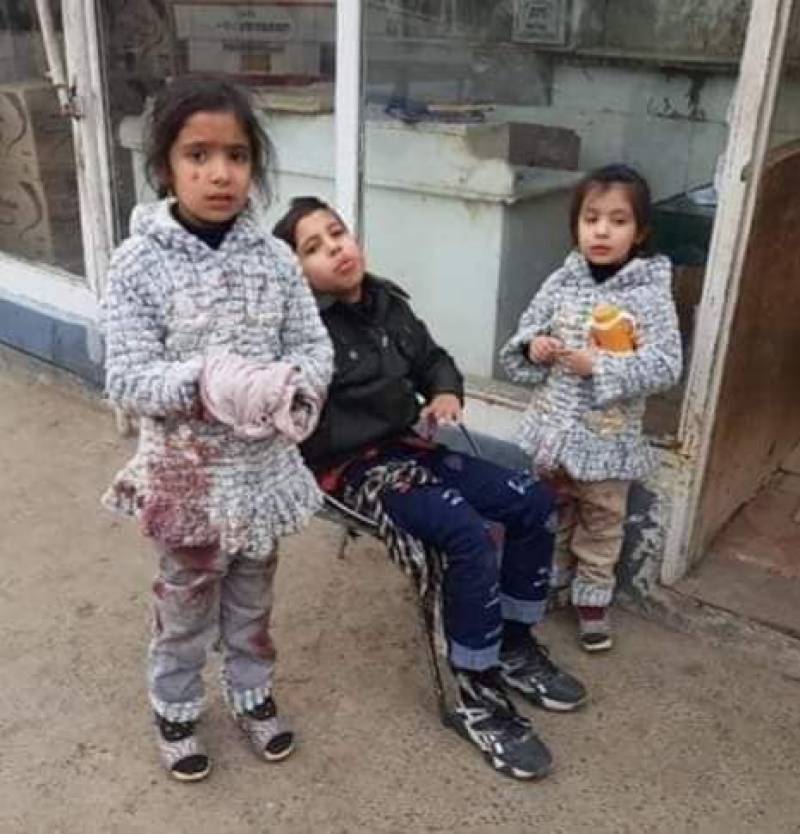 Islamabad (Staff Report): The Punjab government has acknowledged before a Senate committee that the Sahiwal encounter method was wrong.

Punjab Additional Home Secretary Fazeel Asghar, in his briefing to the Senate's Standing Committee on Human Rights Sahiwal incident, admitted that the method employed by the Counter-Terrorism Department personnel was wrong, adding that they should have first checked to see who was in the car despite their reservations about the alleged presence of a terrorist inside.

On January 19, the Counter-Terrorism Department (CTD) killed three members of a family; Khalil, his wife Nabeela, their 13-year-old daughter, and their neighbour, Zeeshan, in an alleged encounter near the toll plaza on GT Road in the Qadirabad area.

The CTD officials claimed that the operation was carried out on a tip-off by an intelligence agency to capture an “Islamic State (IS) commander”.

The Punjab government also insisted that the CTD personnel had conducted the operation on the basis of solid evidence, killing (Daesh) terrorist Zeeshan resultantly, adding that the police also recovered firearm and explosives.

Earlier the day, the family of the victims of Sahiwal incident refused to take part in the identification parade after expressing dissatisfaction over the joint investigation team (JIT) probing the case.

According to details, local magistrate and JIT members reached the jail at 10am for the identification parade of the suspects in the Sahiwal incident.

However, the main complainant and victim Khalil’s brother, Jalil refused to appear before the JIT.

According to Jalil, the family members will not appear before the JIT as they have presented recommendations to the Standing Committee on Interior and have demanded the formation of a judicial commission.

“We will only appear before the judicial commission that is formed,” Jalil said.

Following the main complainant and witnesses’ refusal to appear before the JIT, the civil judge postponed the identification parade till Thursday.