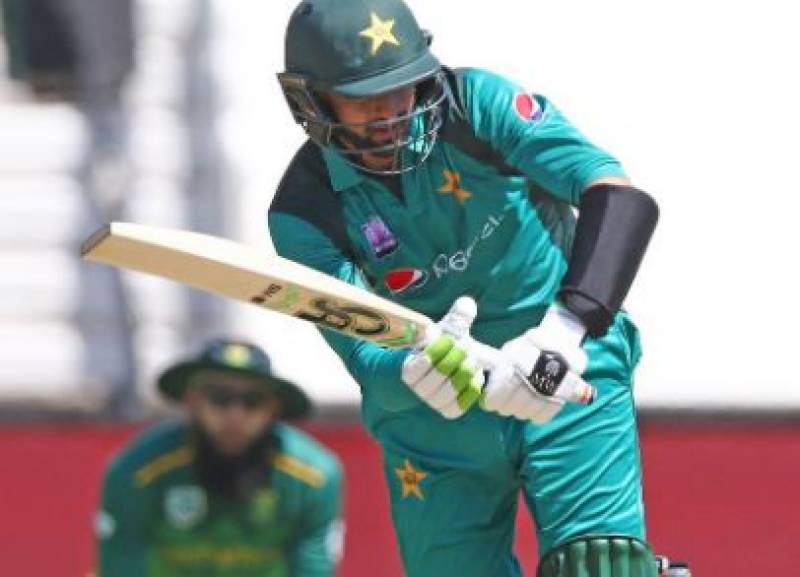 South Africa won the toss and opted to field against Pakistan.

The series is currently levelled at 2-2, after Pakistan secured a five-wicket victory over the hosts in the first ODI; the Proteas bounced back to defeat Pakistan by five wickets and then 13 runs in the second and third match; and Pakistan crushed South Africa by eight wickets in the fourth fixture despite a four-match suspension handed to skipper Sarfraz Ahmed.