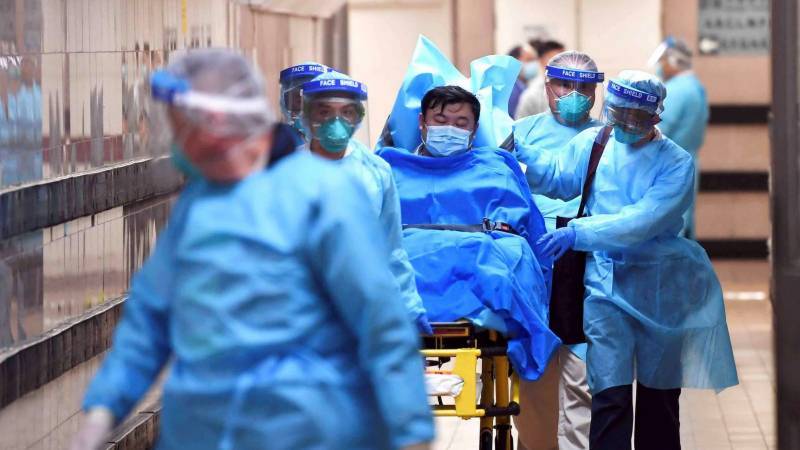 Wuhan (Web Desk): The death toll rose to 170 in the new virus outbreak in China as foreign evacuees from the worst-hit region begin returning home under close observation.

Thursday's figures cover the previous 24 hours and represent an increase of 38 deaths and 1,737 cases for a total of 7,711. Of the new deaths, 37 were in the epicentre of the outbreak in Hubei province and one in the southwestern province of Sichuan.

The news comes as the 195 Americans evacuated from Wuhan, the Hubei province city of 11 million where the outbreak originated, are undergoing three days of testing and monitoring at a Southern California military base to make sure they do not show signs of the virus.

A group of 210 Japanese evacuees from Wuhan landed on Thursday at Tokyo's Haneda airport on a second government chartered flight, according to the foreign ministry.

Reports said nine of those aboard the flight showed signs of cough and fever.

"Three of the 206 Japanese who returned on Wednesday tested positive for the new coronavirus," Prime Minister Shinzo Abe said during a parliamentary session. Two of them showed no symptoms of the disease.

France, New Zealand, Australia, Singapore and other countries are also pulling out their citizens or making plans to do so.