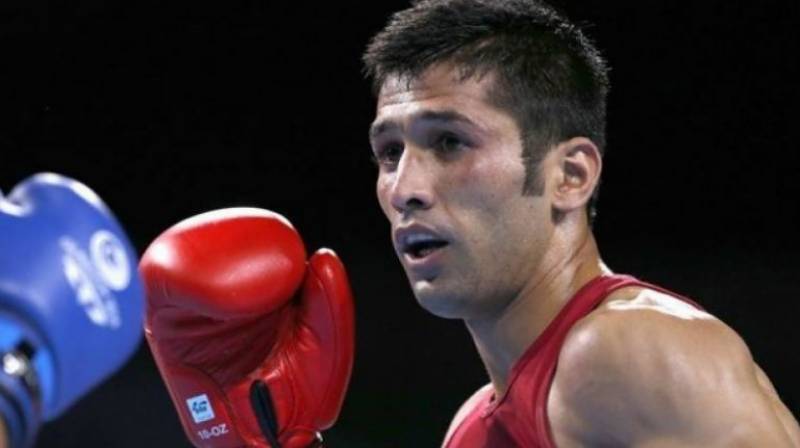 According to details, the young boxer knocked out the opponent in the third round.

The Pakistani boxer is training in Panama since June for this fight.