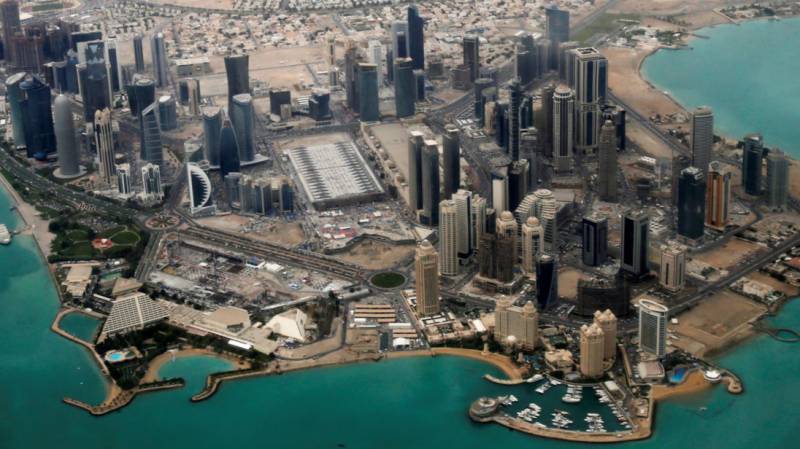 The four Arab states cut ties with Qatar on June 5, accusing it of backing terrorist groups and cozying up to their arch-foe Iran, allegations Doha denies.

The newspaper said, citing unidentified Gulf sources, without giving any further details, “Foreign ministers of the four countries are expected to impose sanctions that will gradually affect the Qatari economy."

Diplomatic efforts led by Kuwait and involving the United States and Turkey have failed to end the row, which has affected travel and communications between Qatar and the four countries and led to harsh verbal exchanges in the media.

Saudi Arabia has closed its land border with Qatar while all four countries have cut air and sea links with Doha, demanding the gas exporting country take several measures to show it was changing its policies.

Turkey and Iran have stepped in to provide fresh produce, poultry and dairy products to Qatar instead of Saudi Arabia and the UAE, with Oman providing alternative ports to those in the UAE.

The four Arab countries added 18 more groups and individuals they say are linked to Qatar to their terrorist lists last week.