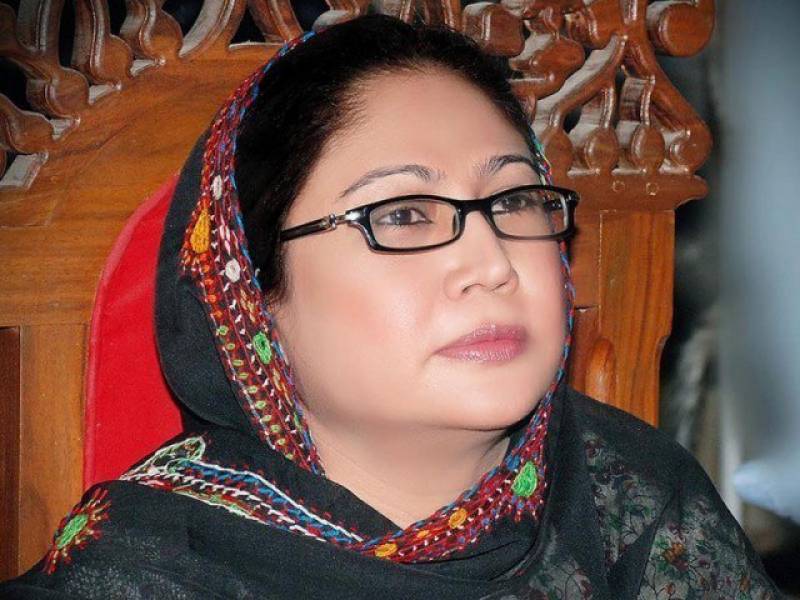 The Federal Investigation Agency’s (FIA) is investigating alleged fake bank accounts from which money was laundered and has named PPP leaders Asif Zardari and his sister Faryal Talpur, among the 32 suspects.

Zardari and Talpur were summoned by the Federal Investigation Agency (FIA) on Saturday in connection to an ongoing money laundering case.

Talpur’s lawyer appeared before the zonal directorate FIA on her behalf and requested for a new date.

He informed the directorate that his client was busy in trying to get her interim bail in banking court approved and hence could not appear before the FIA .

Meanwhile, Faryal Talpur appeared before the banking court and submitted bail bonds worth Rs2 million for a pre-arrest interim bail till August 6.

A circuit bench of the Sindh High Court (SHC) on July 23 had granted six-day pre-arrest protective bail to Faryal Talpur in a money-laundering case.

During the proceedings, the court clarified that the apex court had neither summoned Zardari and Talpur in personal capacity nor issued order to put their names on the ECL.