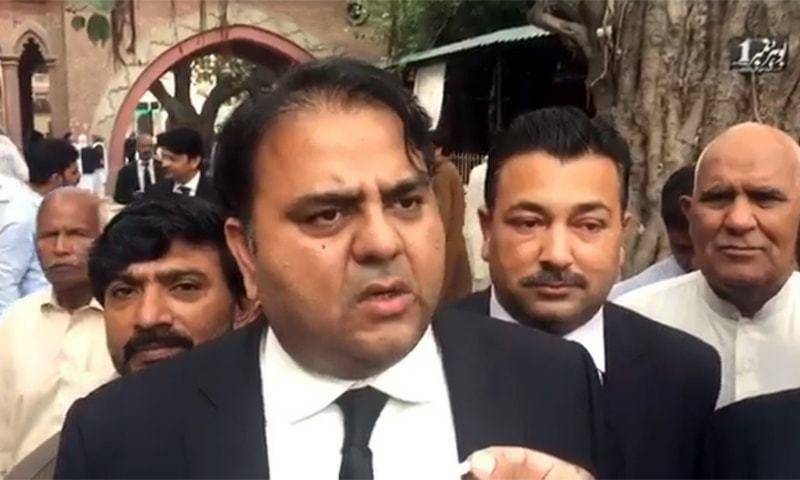 Islamabad (Staff Report/Agencies): The Pakistan Tehreek-i-Insaf (PTI) has claimed that it get the required number of seats to form the government in centre and Punjab.

Talking to the media on Monday evening, PTI spokesperson Fawad Chaudhry said that the party had secured the backing of 168 out of the nearly 328-330 lawmakers returned to the National Assembly in the July 25 election (after counting the allocation of reserved seats).

Out of the house of 342, Chaudhry noted that around 10 seats would be vacated by candidates successful from more than one constituency, and that the remaining two seats had had their elections postponed.

The numbers are to be secured with the help of independents (seven seats), MQM-Pakistan (six seats), PML-Q (four seats), the Balochistan Awami Party (two seats) and the Grand Democratic Alliance (two seats).

The PML-Q has also rendered support to the PTI in the National Assembly.