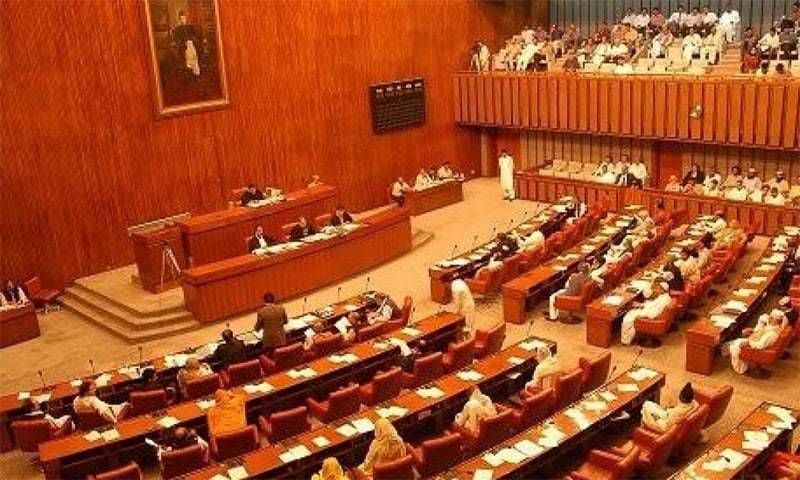 The bills were moved by Adviser to the Prime Minister on Parliamentary Affairs Babar Awan, the Radio Pakistan reported.

Earlier, Chairman Standing Committee of the Upper House on Law and Justice Javed Abbasi presented reports on these bills.

Speaking on the occasion, he said the opposition was not against legislation related to Financial Action Task Force (FATF) to fulfill Pakistan’s international obligations.

He said Opposition’s only concern was that no legislation can be used against the citizens of Pakistan.

Javed Abbasi thanked the Law Minister and the government side for incorporating amendments proposed by the Opposition for the legislation.

Speaking on floor of the House, he said Pakistan has undertaken this legislation in compliance of its obligations to implement International Court of Justice’s judgment in Indian spy Kulbhushan Jadhav case.

Regarding issuance of International Court of Justice (Review and Re-consideration) Ordinance, 2020, the foreign minister said it was also a step to fulfill Pakistan’s international obligations.

He dispelled the impression that any concession has been granted to Indian spy Kulbhushan Jadhav by making new laws.

Shah Mahmood expressed the confidence that after this legislation Pakistan will come out of the FATF grey list as it has fulfilled all the requirements in this respect.