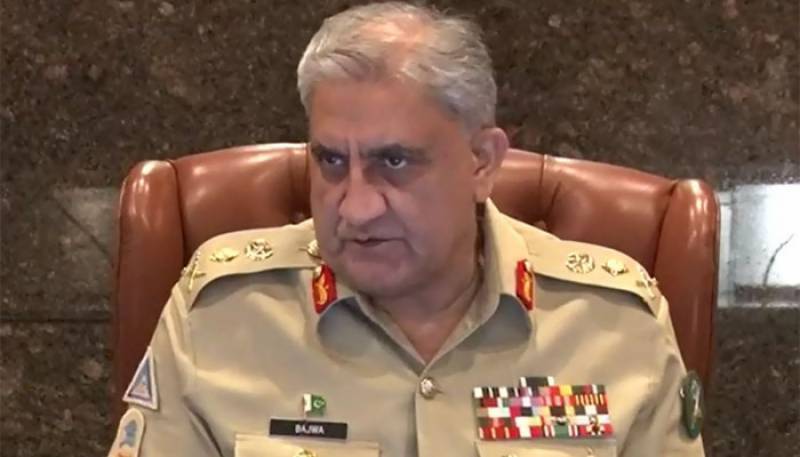 According to the Inter-Services Public Relations (ISPR) he was interacting with a 15-member Afghan media delegation that met him in Rawalpindi.

The COAS said that media can act as a bridge to create conducive environment for promoting cultural, social and people to people engagement between Pakistan and Afghanistan.

“It is responsibility of the media and the people to identify and defeat the spoilers of peace” he said.

The army chief said that the spoilers will not be allowed to derail peace process.

Referring to Pakistan’s comprehensive border management regime, he said security of borders is in the best interest of the two countries.

Alluding to the benefits of regional connectivity for the two countries, the COAS highlighted the importance of restoration of peace in Afghanistan for sustainable development of the region.

The Afghan journalists thanked the army chief for the opportunity for candid interaction and appreciated Pakistan’s sincerity and efforts for Afghan people including hosting of refugees and facilitative role in Afghan Peace Process.

IMF thanks Pakistan for safe evacuation of fund's personnel from ...