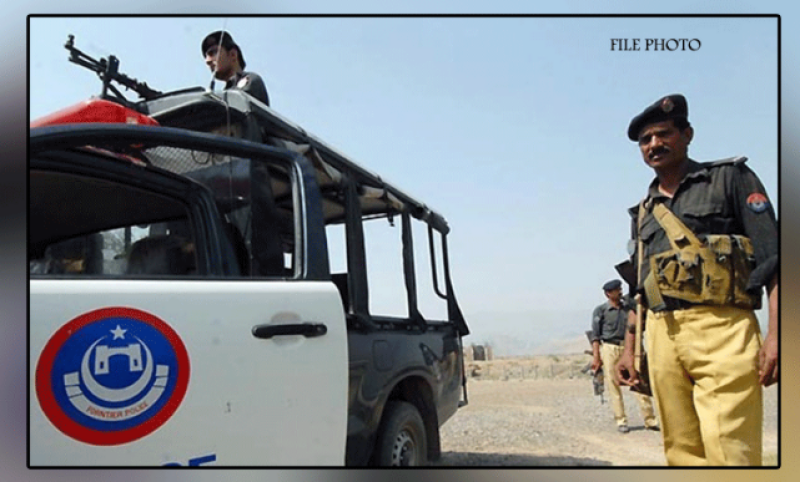 Peshawar (Web Desk): A policeman was martyred and another was injured in a hand grenade attack on police van near Peshawar's Karkhano Market on Friday.

According to details, the police van was stationed at the Karkhono Market when unknown suspects threw a hand grenade on it and fled the scene.

Police officials rushed to the scene and cordoned off the area.

The rescue teams shifted the body of the martyred cop and injured to the Hayatabad Medical Complex.

Speaking to the media on the site of the blast, CCPO Peshawar Abbas Ahsan said that the mobile was on a routine patrol when it was targeted.

He added that there were four police personnel seated in the mobile at the time of the attack.