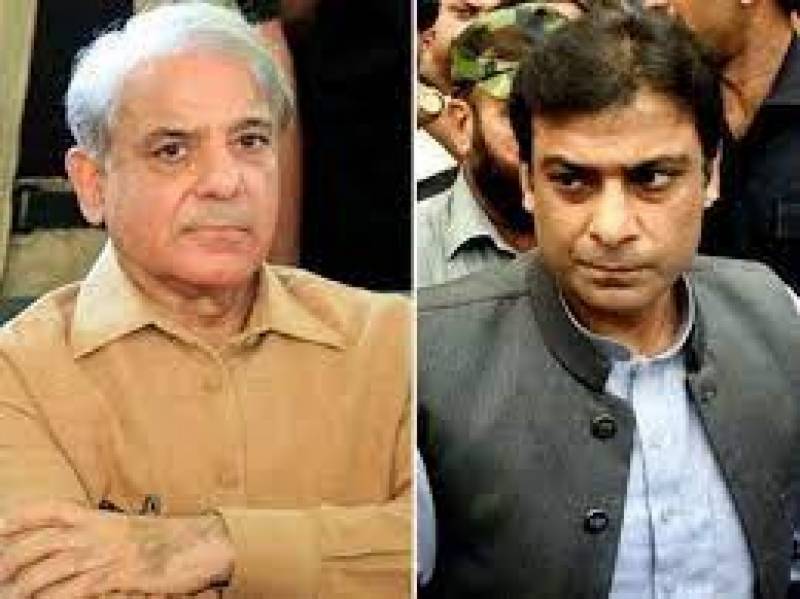 During today's hearing, counsels for Shehbaz and Hamza requested the court to grant one-day exemption to their clients from attending the hearing.

Hamza’s lawyer said that his client was unable to come to the court due to back pain.

Amjad Pervaiz, the counsel for Shehbaz Sharif, informed that the prime minister was busy in holding government meetings yesterday and he was ready to come to Lahore last night but he was asked not to travel due to weather conditions.

On the other hand, FIA lawyer raised no objection over non-appearance of the father-son duo. He has submitted a death certificate of Malik Maqsood, also known as Maqsood Chaprasi, a main evidence in the case.

Later, the court summoned Shehbaz and Hamza on Sept 7 for the framing of charges and adjourned the hearing till that date.

In December 2021, the FIA had submitted the challan against Shehbaz and Hamza before the special court for their alleged involvement in laundering an amount of Rs16 billion in the sugar scam case.

As per the FIA report submitted to the court, the investigation team has "detected 28 benami accounts of the Shehbaz family through which money laundering of Rs16.3bn was committed during 2008-18. The FIA examined the money trail of 17,000 credit transactions."