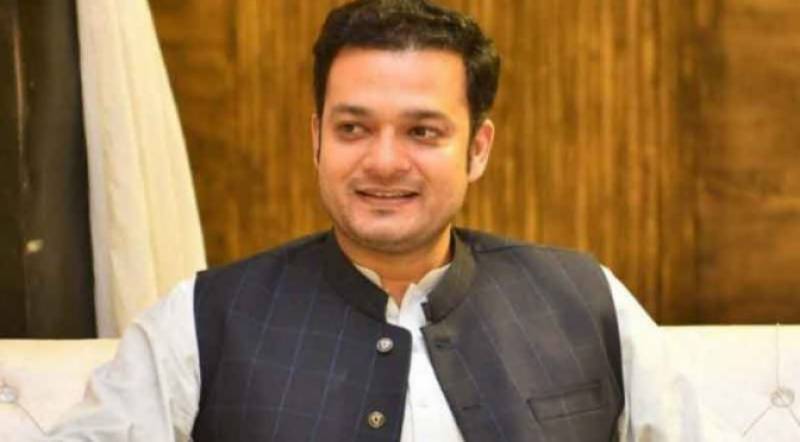 According to details, the PTI's candidate won after the Opposition did not submit their candidate and Pakistan Peoples Party (PPP) leader Ali Haider Gilani's nomination papers before the deadline of 5:00pm.

Talking to newsmen outside the Punjab Assembly, Gilani said that the Opposition has boycotted the elections as they are not "clean and transparent".

The PPP leader said that the Opposition has  strong objections regarding the election process.

Khan secured 185 votes, while his opponent Saiful Malook Khokhar managed to get 175 votes.

The office fell vacant after the former speaker Chaudhry Parvez Elahi was sworn in as the chief minister on July 26.

Mazari had to faced the vote as PTI Chairperson Imran Khan and other party leaders severely criticised him for his ruling, which deprived Pervez Elahi of becoming the chief minister after he rejected 10 votes from the PML-Q, enabling Hamza Shahbaz to retain the top office.