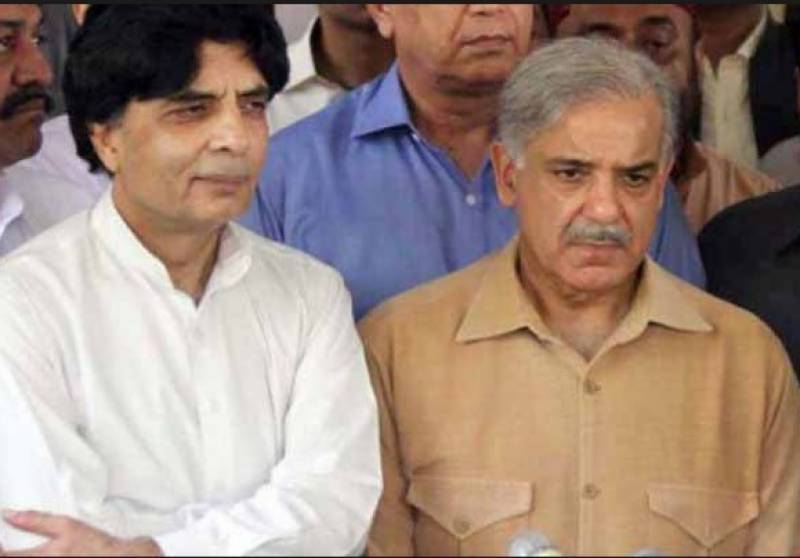 “Nisar was Nawaz’s good friend and I was eyewitness of their relations, rather I also had good relation with Chaudhry Nisar,” Shahbaz Sharif said. “I am not happy over this development as I want to see them as good friend forever,” he added.

“I had good relation with Chaudhry Nisar, therefore I will never say anything about him,” PML-N president said. “Man should not lose courage in hardships,” he concluded.

Early in the day PML-N candidates returned tickets back to party leadership and announced to contest elections independently.