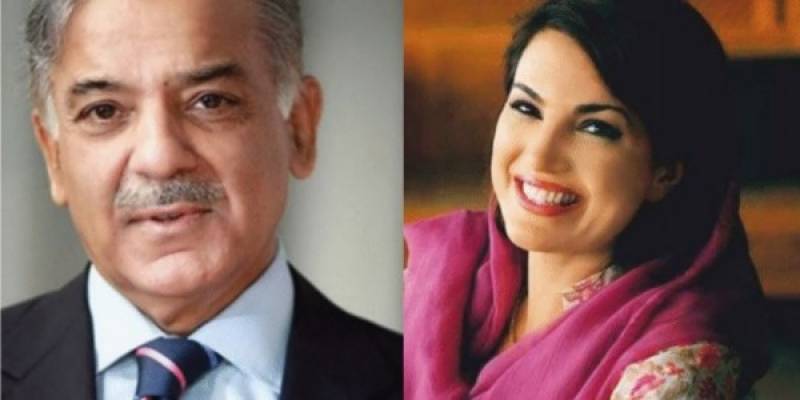 While talking to media Shahbaz Sharif said I met one time with Reham Khan in my life. “I will be responsible for conspiracy against Pakistan Tehreek-e-Insaf (PTI) Chairman Imran, if anyone proves my role behind Reham Khan’s book,” he added.

PML-N President said that Imran Khan leveled many charges of corruption against me, but he could not prove any allegations.

“I want national government where all political parties should have one narrative on national issues, moreover, there should be no deadlock and long march in the country,” Shahbaz Sharif added.