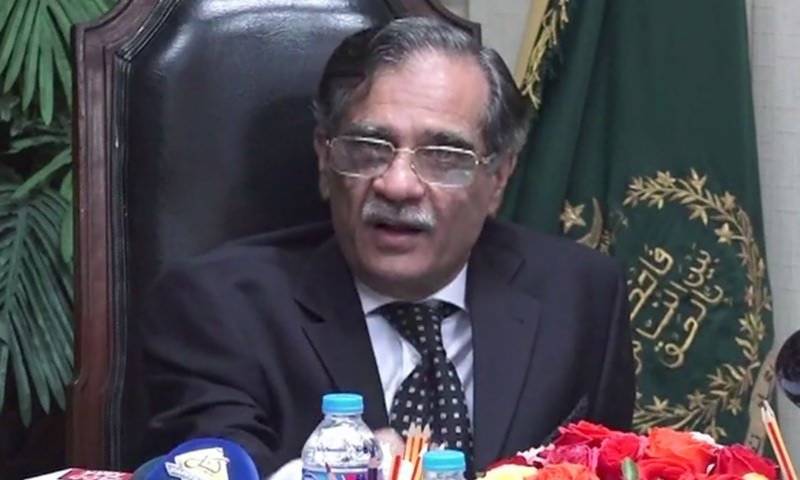 Islamabad: Chief Justice of Pakistan (CJP) Mian Saqib Nisar said that two dams would be constructed in the country at any cost.

According to details, two-member bench headed by the CJP heard the case of loans which bigwigs did not pay back yet to national banks. “75 people have agreed to repay loans to banks while 25 percent people are reluctant to do so, therefore case will be run against them.” CJP remarked during hearing.

“We will refer their cases to banking courts that recover loans by selling their properties,” Saqib Nisar said. “Almost Rs 54 billion will be recovered from them and this amount be spent on the construction of dams,” CJP added.

During hearing CJP said that yesterday a meeting was held with stake holders for this purpose, in which it was decided unanimously that two-dam would be constructed with recovering amount.