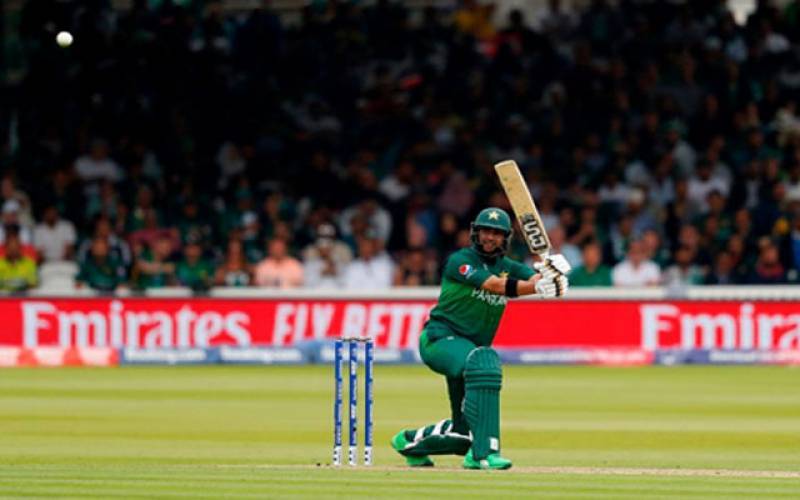 But man-of-the-match Imad (49 not out) and Shadab Khan (11) put on 50 for the seventh wicket to revive their hopes.

The win lifts Pakistan into fourth place in the 10-team table, above hosts England after a poor start to the tournament.

If they win their final game against Bangladesh and England fail to win both of their last two matches, against India and New Zealand, Pakistan will qualify for the semi-finals.