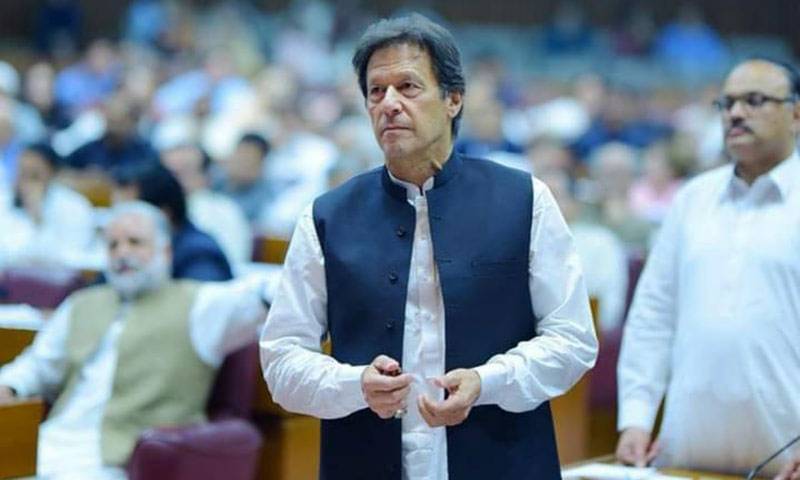 Speaking on the floor of the National Assembly on Wednesday, PM Khan urged the opposition to accept electoral reforms in the country and agree to the implementation of EVMs.

The premier said when PTI came to power, the current account was in the negative and the country was losing foreign exchange at a rapid rate.

The PM said at least 60 billion rupees have been allocated in the federal budget for the uplift of agriculture sector. Tax exemptions worth 100 billion rupees are also being given to enhance the productivity of this sector and ensure food security. He said Punjab government has launched Kissan Card Scheme under which the farmers will be registered to extend them facilitation.

PM Khan maintained the small farmers will be given direct subsidy on inputs such as fertilizers and pesticides. He said Kissan Markets will also be established so that the farmers get due price of their produce.

PM Khan invited the opposition parties to sit with the government for talks on electoral reforms. This, he said, is important for the future of democracy in the country. He said it has been his effort over the last two years to bring reforms so that the election results are acceptable to all. He said the opposition has so far not responded to the reforms proposed by the government.

The premier stressed that the use of electoral voting machine is important to check the irregularities that take place at the close of voting process. He, however, said if the opposition has some other suggestions on electoral reforms, we are ready to listen to them.