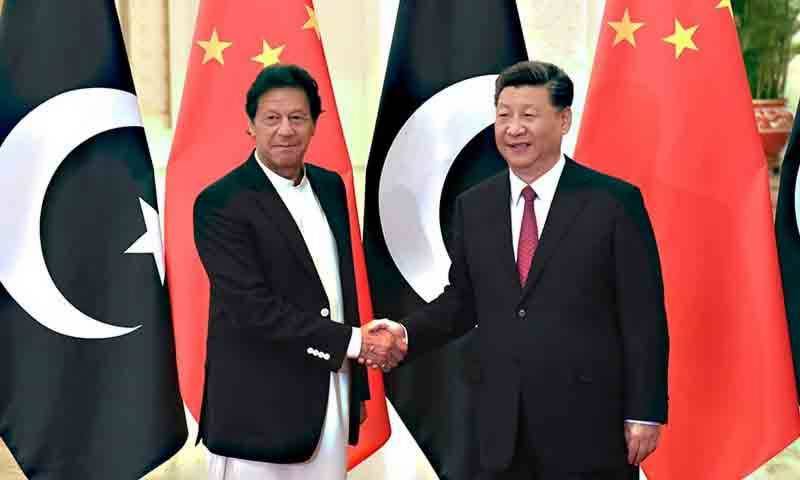 Islamabad (Web Desk): Prime Minister Imran Khan has felicitated Chinese President Xi Jinping and the General Secretary of the Central Committee of the CPC on the occasion of the centenary of the Communist Party of China.

In his message, the premier highlighted that the founding of the CPC was a seminal event with far-reaching impact on world history, the Radio Pakistan reported.

Paying rich tribute to the CPC and its leadership, PM Imran said that China’s liberation and its subsequent rise lay in sacrifices and endeavours of the Communist Party.

He lauded CPC’s efforts for the well-being of the Chinese people, particularly in the realm of poverty alleviation and socio-economic development.

PM Imran hoped that under the wise and dynamic leadership of President Xi Jinping, China would continue its march towards the ‘Great Rejuvenation’ of the Chinese Nation.

The prime minister also appreciated CPC’s role in the nurturing of Pakistan-China friendship.

Recalling that 2021 marks the 70th anniversary of the establishment of diplomatic ties, the prime minister expressed optimism that friendship between Pakistan and China would continue flourishing, as aspired by the leadership and peoples of the two countries.