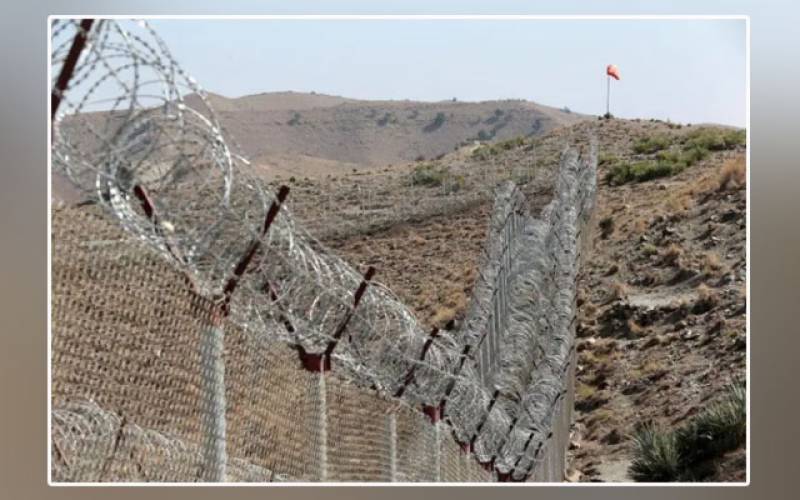 Rawalpindi: Two soldiers of the Pakistan Army embraced martyrdom when terrorists from across the border, inside Afghanistan, attacked a military post in Dwatoi, North Waziristan, the Inter-Services Public Relations (ISPR) said in a statement on Wednesday.

“Pakistan strongly condemns the continuous use of Afghan soil for terrorist activities against Pakistan,” it read.