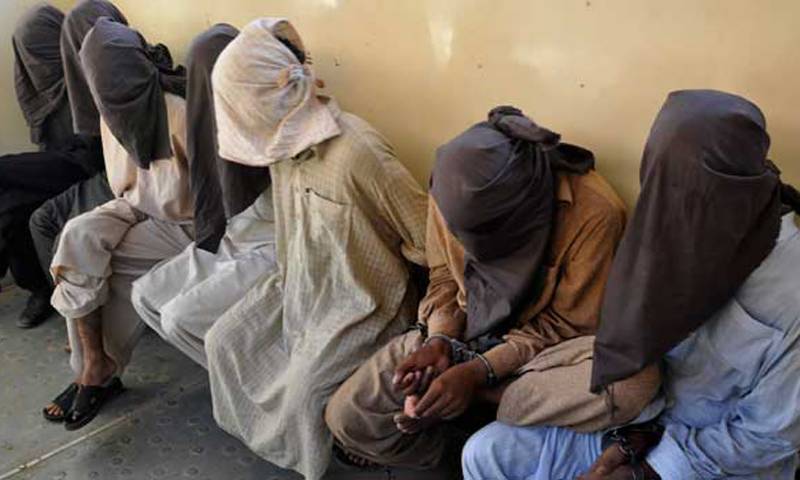 Lahore (Staff Report): In a police operation ten Afghan nationals and 70 others were arrested on Thursday in various parts of the country.

According to details, during a raid conducted under Operation Radd-ul-Fasaad one suspect was detention and explosive material was confiscated.

Operation was extended to other areas that were raided including Hafizabad, Bhakkar, Lodhran, and Mandi Bahaudin.