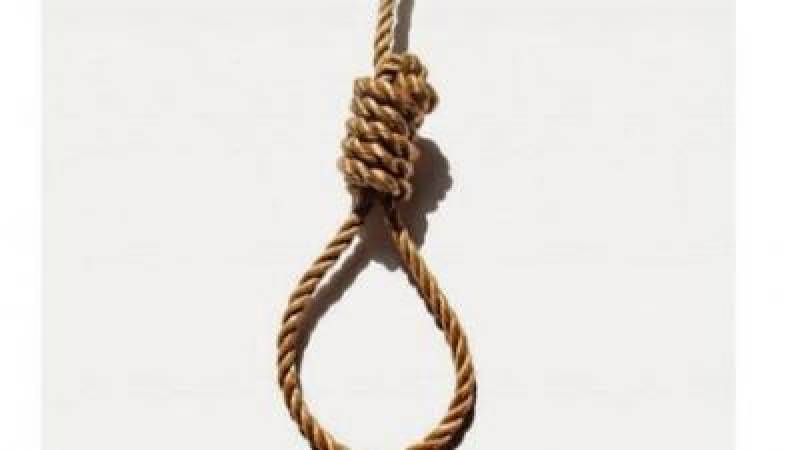 “ Today another hardcore terrorist, who was involved in committing heinous offences relating to terrorism, including attacks on Bannu Jail and Law Enforcement Agencies has been executed in District Jail Kohat. The convict was tried by military court,” said a statement issued by Inter Services Public Relations (ISPR).

Tahir, son of Shah Jehan, was an active member of the Tehreek-e-Taliban Pakistan (TTP) and was involved in attacking/breaking of Bannu Jail owing to which number of terrorists managed to escape from the Jail, the statement said.

The terrorist had admitted to his offences before the Magistrate and the trial court, after which he was awarded death sentence.

PM Imran says rapists should be publicly hanged or chemically ...