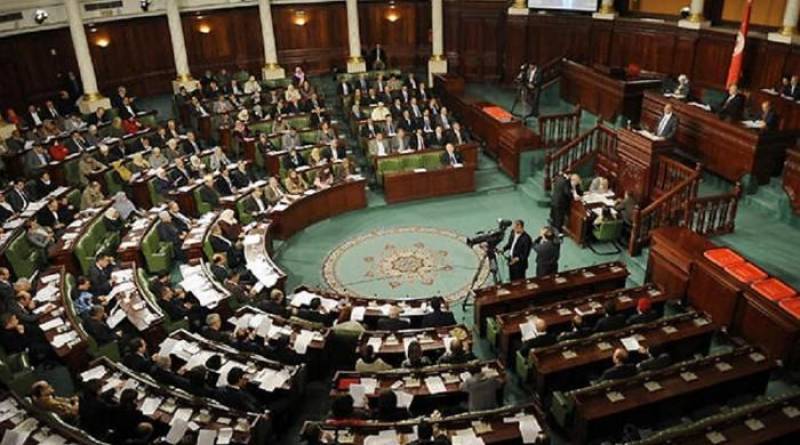 Tunis (Reuters): A young man trying to enter the Tunisian parliament was arrested on Tuesday when a scanner at the entrance detected that he had a knife, officials said.

The man was placed under investigation for carrying a knife without authorisation, the interior ministry said in a statement.

According to the statement, the man said he was carrying the knife for self-defence after being the victim of a robbery.

It said he had been invited to visit by a member of parliament.

Security at the parliament building in Tunis has been tightened since Islamist gunmen stormed the neighbouring Bardo Museum two years ago and killed 21 foreign tourists.