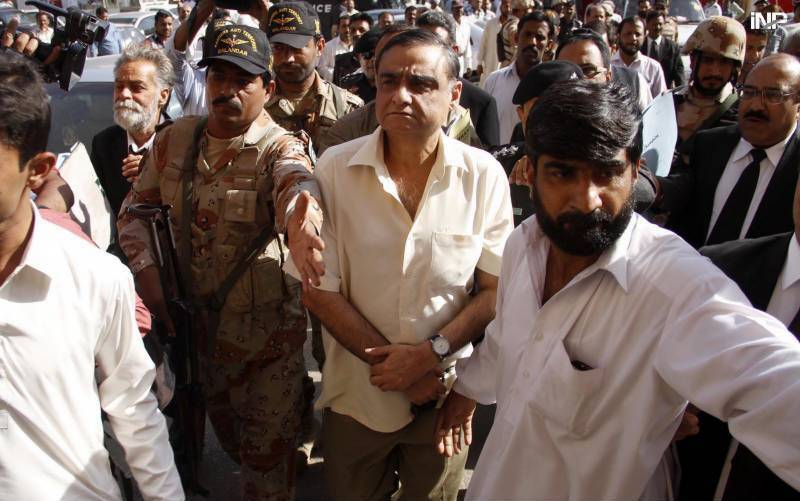 According to details, Dr Asim has submitted his passport in SHC.

Earlier on Wednesday, SHC approved the bail petition of former petroleum minster Dr Asim Hussain in the corruption cases against him on medical grounds over surety bonds of Rs25 lac each..

There is no more hurdle in his release as Dr. Asim has acquired bail in all cases he was facing in different court.

On August 2015, the former petroleum minister was detained during a raid at Higher Education Commission office in Clifton area over alleged embezzlement.