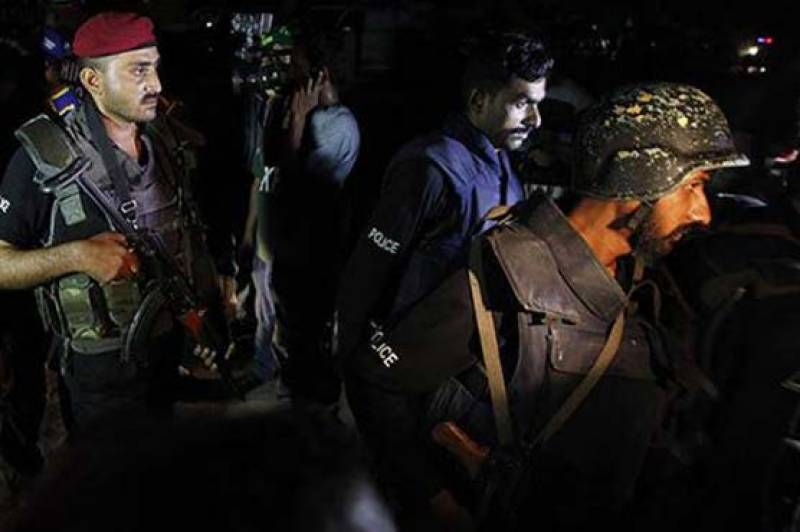 Gujrat (Staff Report): Five terrorists of a banned organization were shot dead by the Counter Terrorism Department (CTD) personnel during a raid in early hours of Thursday.

According to details, the CTD personnel conducted a raid in Kunjah area of Gujrat on an intelligence report during exchange of fire five terrorists were killed while three others managed to escape from the scene, however, a heavy cache of arms and ammunition were recovered from the raid.

CTD claimed that the terrorists, affiliated with a proscribed organisation, were planning to target public sites of Gujrat and Khariyaan.