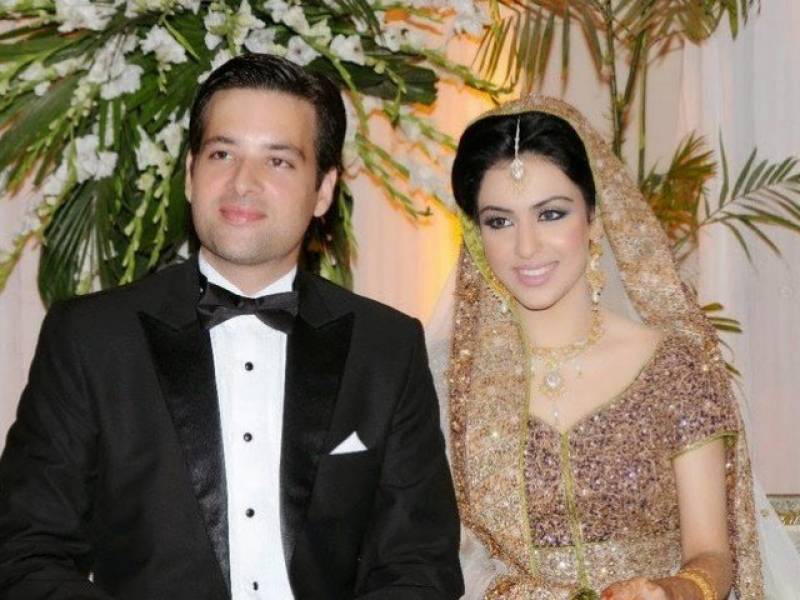 Karachi (Web Desk): A renowned Actor Mikaal Zulfiqar has declared the news about his divorce with wife after a long time separation.

According to details, Mikaal unveiled the truth in a Facebook post published on Wednesday night that he and Sara decided to officially end their marriage after being separated for a long time.

In his status he wrote, “Wanted to say this for a while. Finally found the courage to do so. Sad to announce, unfortunately my marriage of 6 years has ended. After a long separation and despite efforts from both ends, things could not be resolved, which has resulted in divorce.”

Mikaal and Sara got married six years ago and have two daughters together.