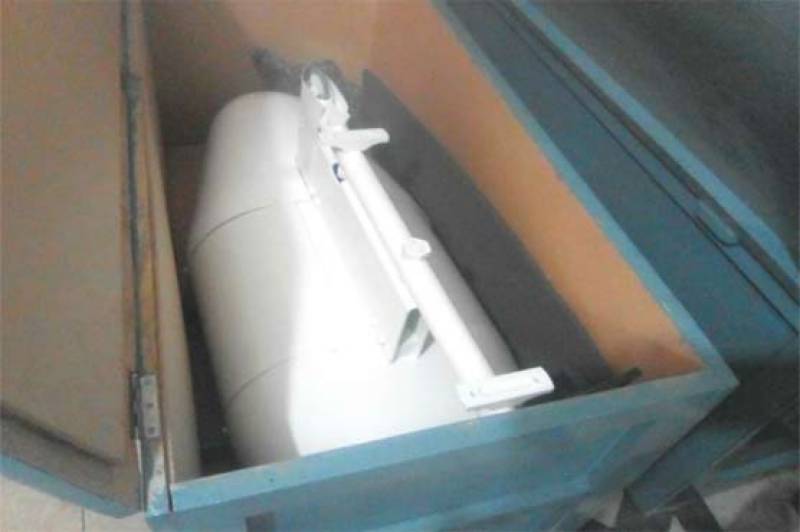 Attock (Staff Report): Security forces recovered spare parts of fighter plane from a house during a raid in Jawad Town area of Attock.

The security forces also recovered spare parts of PAF Mushshak aircraft from the area after getting information from the arrested suspects.

The arrested suspects were shifted to some undisclosed place for further investigation.