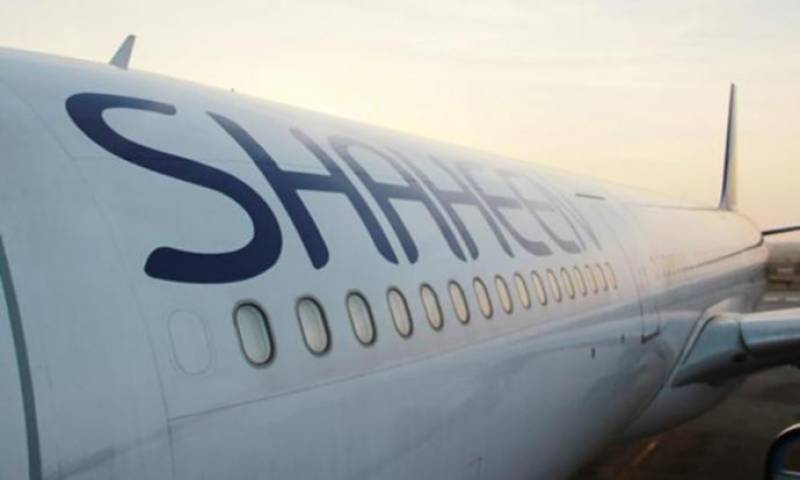 Lahore (Web Desk): People do strange things under the spell of love but here is a story of a newlywed Pakistani man who did something very astonishing that will amuse you.

A newlywed Pakistani man missed his wife so much that he cooked up fake news of his spouse's death on his way to Saudi Arabia for his job that forced the Shaheen Air flight to turn around and make an emergency landing.

On March 11, Irfan Hakim Ali, from Sheikhupura, was on-board a plane going from Pakistan to Saudi Arabia. He had boarded a flight with Shaheen Air and after it had already taken off from Lahore, Mr. Irfan forced it to make emergency landing. He missed his wife but the plane was already in the air, so he staged the death of his spouse. He stood up on his seat and started screaming telling the passengers and crew that his wife had died and that he had to go back to Lahore.

As per existing protocols, planes can only do an emergency landing because of technical/medical problems or due to unruly passengers. In Mr. Irfan’s case, the crew and pilot were left with no choice but to take the plane back to Lahore.

He confessed to the airport authorities that he had lied about his wife passing away after the plane landed at the airport.

Being a newlywed, he had just missed his wife too much and the prospect of leaving her for a job in Saudi Arabia was just too much to bear.