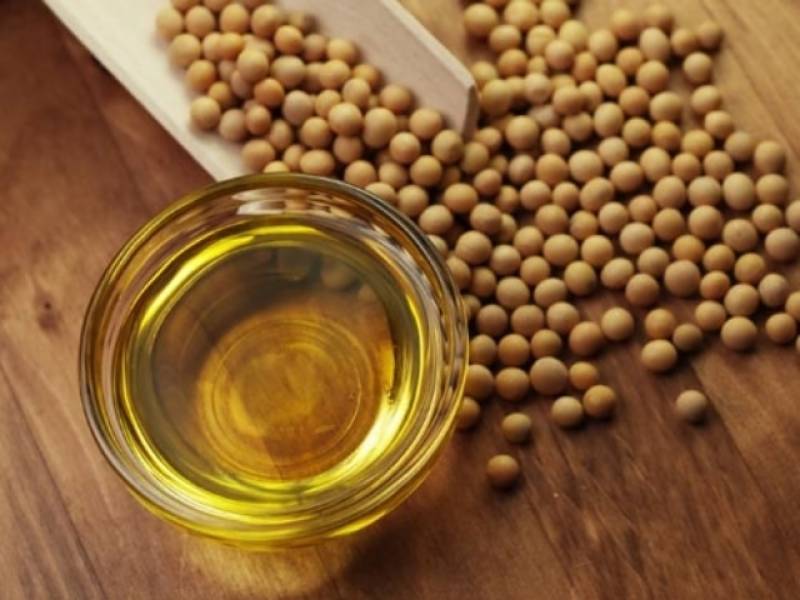 Islamabad (Agencies): Soybean oil import to the country during first eight months of current financial year reduced by 58.1 percent as compared to the imports of corresponding period of last year.

Soybean oil import into the country came down from 108.125 metric tons to 38.950 metric tons during the period from July-February 2016-17, according the data of Pakistan Bureau of Statistics.

The country spent US$ 58.201 million on the import of soybean oil in last 8 months of current financial year to fulfill the domestic requirements of the edible oil as compared the imports of US$ 138.615 million of same period of last year. However, during the period under review imports of the palm oil into the country swelled by 9.25 percent as about 1,673,121 metric tons of the commodity valuing US$ 1.184 billion imported.

The import of palm oil into the country during first 8 months of last financial year was recorded at 1,779,666 metric tons costing US$ 1.85 billion, it added.

During the period from July-February, 2016-17, tea import into the country also decreased by 0.8 percent as compared the import of last year.