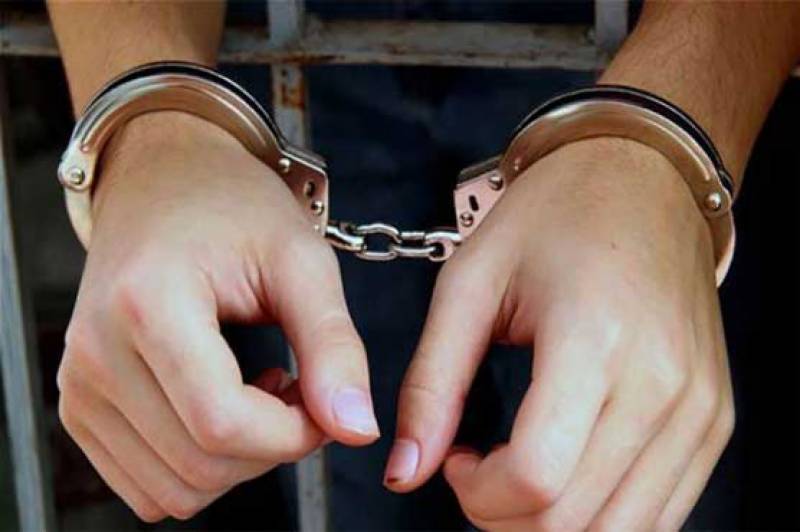 According to a CTD official, the terrorists were arrested during a raid in a seminary located in Gajju Matta and they belonged to banned outfit. “They wanted to target Pakistan Super League (PSL) matches at large scale but they got no success due to high security in the city”, he added.

Those arrested were identified as Islam-Ul-Haq, Jahangir Shah, Imran, Waqar-Ul-Ameen, and Luqman who suspected to be a suicide bomber.

The arrested terrorists are also wanted in the murder of an intelligence personnel in Sargodha along with the April 2017 attack on Bedian Road and the July 2017 Ferozepur Road bombing in Lahore.

PSL eliminator matches on March 20 and 21 were successfully played in Lahore, while the final of the tournament was held in Karachi on March 25 without incident.