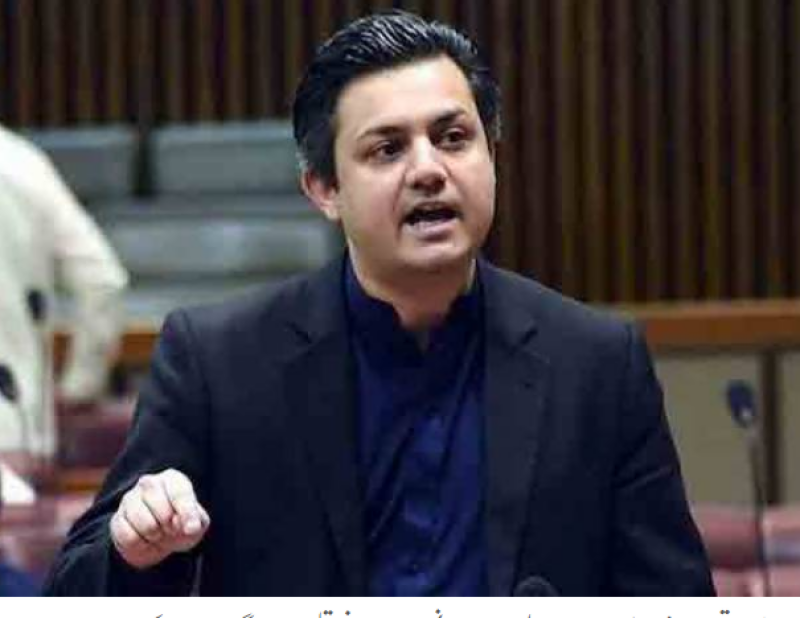 On arrival at the finance ministry in Islamabad, he was accorded a warm welcome, the Radio Pakistan reported.

Hamad Azhar has been given an additional portfolio of this ministry. He will still also be the federal minister for industries and production.

Meanwhile, Tabish Gauhar has also been re-designated on honorary basis as Special Assistant to the Prime Minister (SAPM) on Power and Petroleum, with immediate effect.

Prime Minister has also de-notified the appointment of Nadeem Babar as SAPM on Petroleum.

Notifications regarding the reshuffle were issued by the Cabinet division on Tuesday.

On Monday, Prime Minister Imran Khan had conveyed to former finance minister Hafeez Sheikh to step down from his role.

Hafeez Sheikh, who was earlier appointed as PM’s adviser, was made federal minister in December 2020 for a period of 6 months after the Islamabad High Court (IHC) ruled that special assistants and advisers to the prime minister are not members of the cabinet and therefore cannot be part of cabinet proceedings.