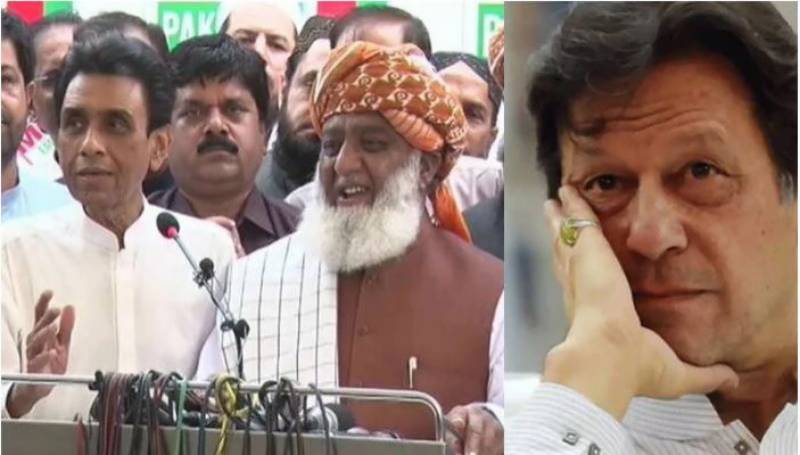 According to sources, during the media talks, the MQM-P will announce whether or not it will be supporting the opposition’s no-confidence motion against Prime Minister Imran Khan.

Earlier, MQM-P leader Senator Faisal Subzwari said that an agreement between the party and the united opposition had been finalised.

“The PPP’s central executive committee and the MQM-P’s coordination committee will ratify the agreement,” he said in a tweet, adding that the details would be announced during a 4pm press conference on Wednesday.

Earlier, PM Imran announced that that he will show a “threat letter”, purportedly containing evidence of a foreign conspiracy against the PTI-led government, to senior journalists and the government’s allies today.

Addressing a ceremony for the launch of the e-passport facility on Wednesday, the premier said that a no-confidence motion was a democratic move.

“But this is a foreign imported conspiracy. And it started when people from abroad started controlling Pakistan through telephone calls. They cannot tolerate a leadership that works in the people’s interest,” he added.