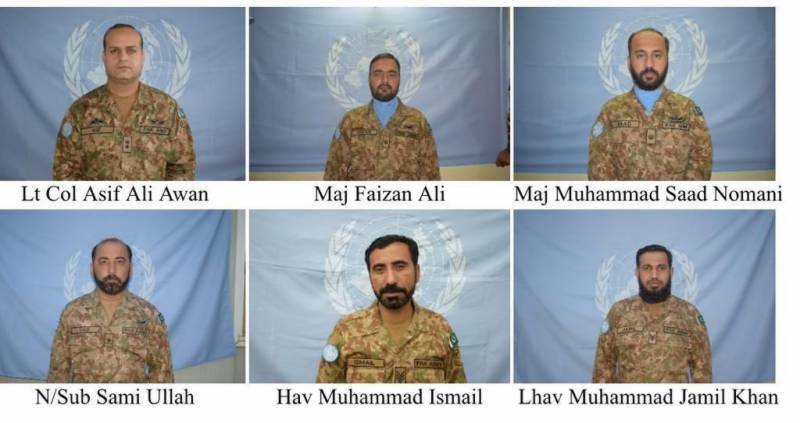 In a statement, the Inter-Services Public Relations said that exact cause of crash is yet to be ascertained.

"Pakistan always played a pivotal role as responsible member of the international community to help realize ideals of global peace and security during various UN peacekeeping missions," the statement said.

An aviation mission of Pakistan was deployed in UN Mission Congo on peacekeeping duties since 2011.