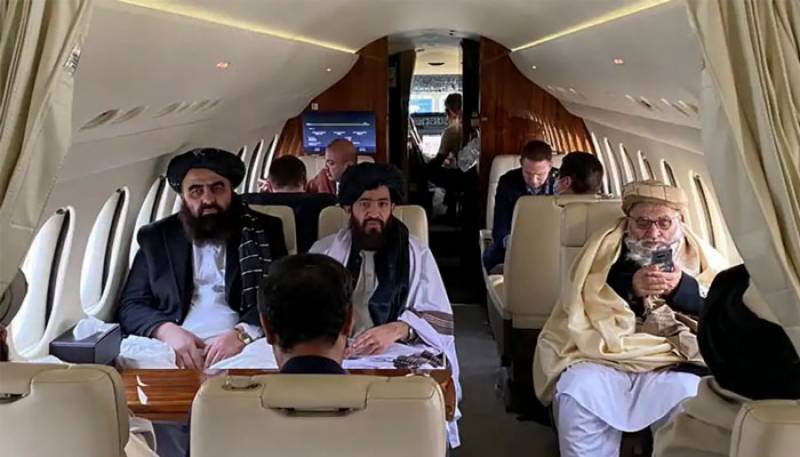 The development came after the Taliban banned Voice of America (VOA) broadcasts from terrestrial television.

In an earlier statement, the US State Department urged Afghanistan’s Taliban rulers to allow journalists and human rights defenders to operate freely and without fear.

The VOA announced that the new channel would carry “uncensored news and information” in both the Pashto and Dari languages of the country.

On March 27, the Taliban ordered VOA-affiliated Afghan television stations to stop showing VOA programmes, as part of a broad ban on content regarded as undermining Taliban policies, including prohibiting women from anchoring newscasts with men.