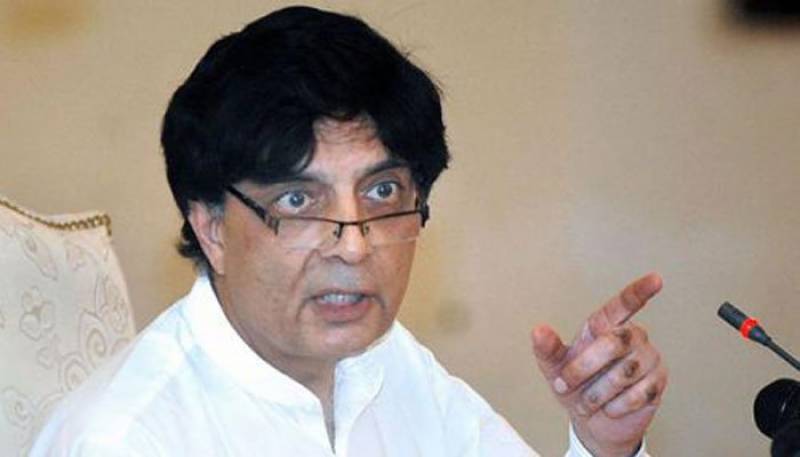 Chaudhry Nisar said while speaking at a press conference that the people whose passports have been cancelled reserve the right to appeal to the district level committee including MNA and MPA of the area.

The minster further stated, “They have to show their proof of identity. If the committee doesn’t give clearance, the final appeal would then be heard by Ministry of Interior.”

“A notice will be served against them if there is a suspicion on anyone’s nationality and no CNICs will be blocked during the inquiry. Around 160,000 suspended CNICs have been unblocked.”

The interior minister said that except 557 NADRA offices, the opening of NADRA mega centre will eradicate corruption that will be remained open to the public 24/7.

He also said that in a pilot project, NADRA facilities will be installed in ten post offices of the country.

The minister also said, “The funds [to built the office] were self-generated by NADRA. I just requested the department to use the revenues for the betterment of people. The department's money was not given to a sports minister or a PML- Nawaz loyalist.”