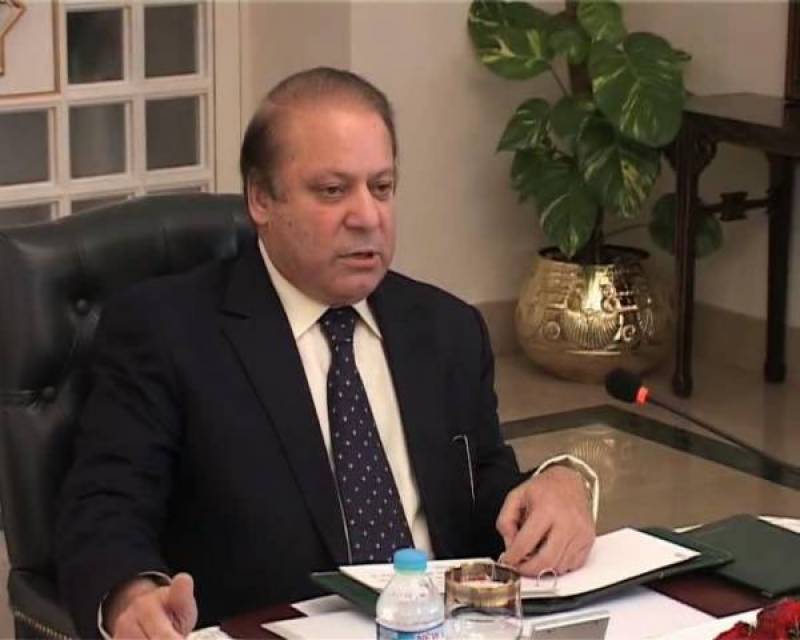 According to details, the Committee had also held a meeting at which the PM Nawaz had directed for minimum loadshedding in the month of Ramazan-ul-Mubarak.

In response to the appeal, Nawaz Sharif said government is fully aware of the problems faced by masses due to power shortage and it will not rest till a important relief is provided to them.

Additional nine thousand one hundred seven megawatt electricity will be added to the system by March next year, the meeting informed.

Nawaz Sharif informed about the meeting he chaired where he discussed the projects on roads and motorways and directed the authorities concerned to adhere to the timelines of development projects without compromising transparency and quality of the work.

Chairman NHA and Director General FWO briefed PM regarding progress on various roads and motorway projects being undertaken across the country.

The PM said, roads and motorways would help in boosting Pakistan economy providing access of far-flung areas to urban centers and generating employment opportunities as well.