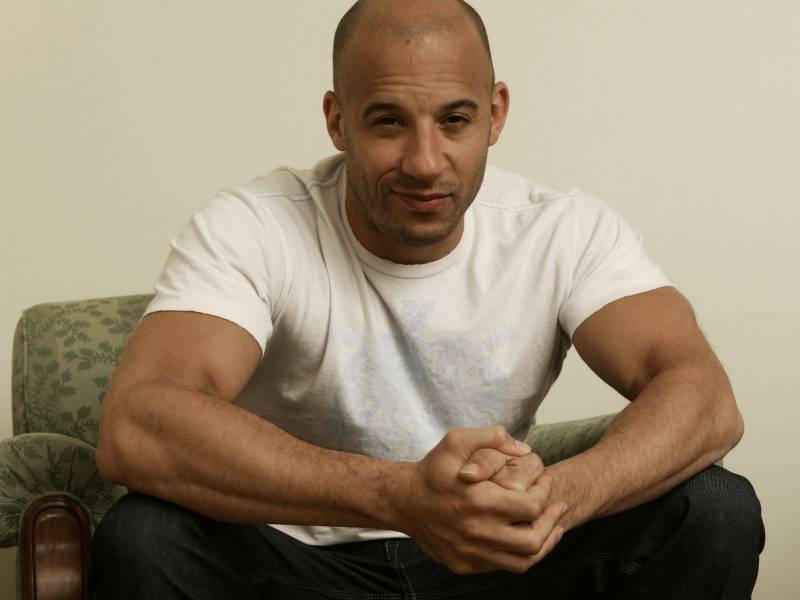 California, USA, (Web Desk): Fast and the Furious’s star Vin Diesel’s video went viral while expressing his feelings regarding the sacred month of Ramazan, adding that he is very inspired by concept of the month.

The holy month is not only sacred for Muslims but is also respected by people from other religions as well.

Recently in a video message, the Fast and Furious actor Vin Diesel expressed his feelings about the holy month.

Vin Diesel said in his video message, “The concept of Ramazan is so powerful. Probably, be good for anybody in life to be able to experience that kind of discipline for that long could be really recharging and rehealing.”

Diesel appeared in the video with Karim Kharbouch, who is better known by his stage name French Montana.

Diesel said that he is proud that his 'brother' is going to be fasting in Ramazan, adding that he might be influenced.

In the meantime, Karim Kharbouch said that he is trying to get his brother (Vin Diesel) to do join him during Ramazan.