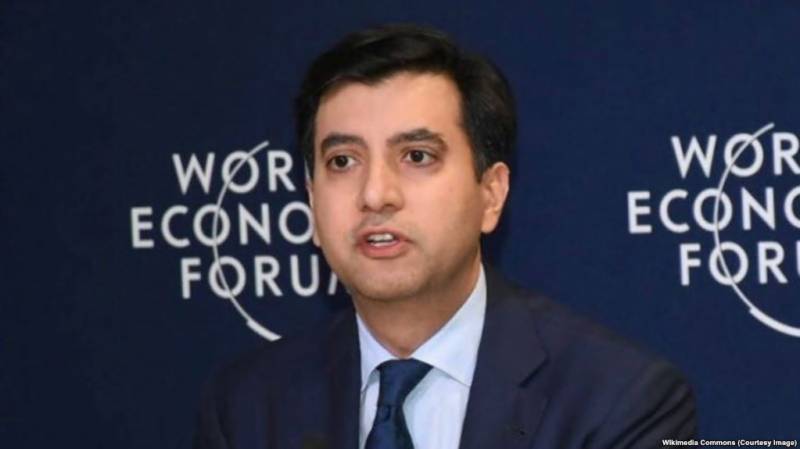 Siddiqui arrived in Washington, DC Monday night ahead of his swearing-in and replaced Ambassador Aizaz Chaudhry.

He was welcomed at the airport by Rizwan Saeed Sheikh, the deputy chief of Pakistan Mission to the US, following which the diplomat chaired an introductory meeting with the officials at the embassy in Washington, DC.

Shortly after assuming charge, Siddiqui chaired an introductory meeting with the officials at the embassy.

Siddiqui, who holds a Bachelor of Arts (BA) degree in Economics from Cornell University, was honoured by the World Economic Forum as a Young Global Leader in 2014.