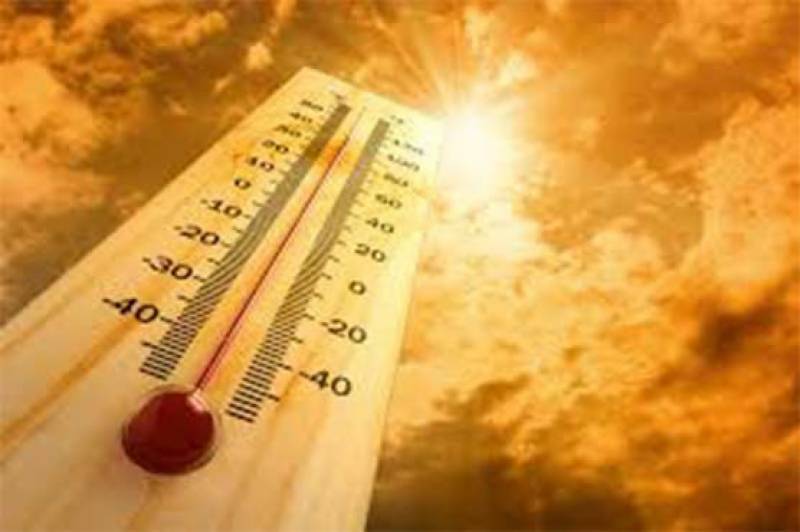 Lahore (Staff Report): Pakistan Meteorological Department has predicted a spell of hot and dry weather for most parts of the country during the next twelve hours and no rain is expected.

A shallow westerly wave is affecting upper parts of the country and likely to persist during next 24 hours. Moreover, there are chances of very hot in Sindh, south/central Punjab, D.I.Khan, Sibbi, Makran divisions.

Today, temperature is expected to hit 45 degrees, in northern plains.

In last 24 hours weather remained hot and dry in most parts of the country, while very hot inupper Sindh, Makran, Sibbi divisions.

Light rain-thundershower with gusty winds occurred at few places in Malakand division and Gilgit-Baltistan during this time span.

According to the environmentalist and Climate Change Ministry spokesman Mohammad Saleem said that the constant rise in heat may increase severity of heatwaves in future having fatal impact on human health, economy and all social sectors.

He said global warming is affecting human and all aspects of their social life, he added, for prevention early warning system should be there.

Rain spell to continue in different parts of country: MET