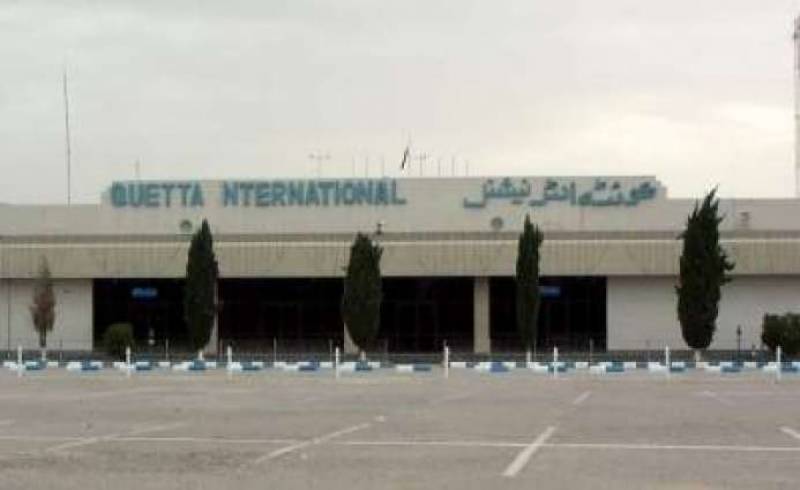 According to details, the PM will arrive in Quetta later today to inaugurate the expansion project.

Under the expansion initiative, the facilities built are state-of-the-art passenger boarding bridge, check-in and immigration counters and baggage handling system.

Moreover, an expansive restaurant has also been constructed at the airport which can accommodate as many as 100 passengers at any given time.

The Quetta international airport upgradation and expansion project was started in 2015 and cost approximately Rs1.7 billion.

During his visit, PM Abbasi is also scheduled to inaugurate an incubation centre at an IT university.