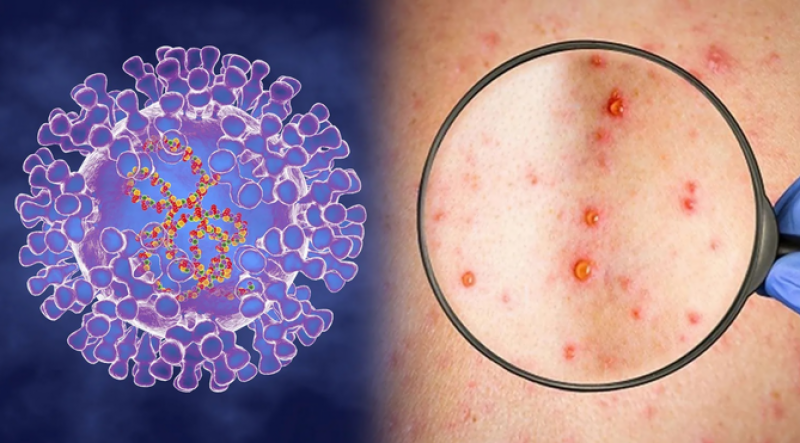 Islamabad (Web Desk): The government has issued special instructions to all national and provincial health authorities to remain on high alert for any suspected case of Monkeypox.

According to an official of the Ministry of National Health Services, the situation is being closely monitored by the health authorities.

The official said the information circulating on social media about the monkeypox case in Pakistan is incorrect.

He said as per reports of the National Institute of Health (NIH), no case of monkeypox has yet been diagnosed in Pakistan so far.

Meanwhile, the World Health Organization (WHO) has stated that Monkeypox constitutes a "moderate risk" to overall public health at the global level after cases were reported in countries where the disease is not typically found.

"The public health risk could become high if this virus exploits the opportunity to establish itself as a human pathogen and spreads to groups at higher risk of severe diseases such as young children and immunosuppressed persons," WHO said.

As per an alert issued by the NIH, Monkeypox is a rare viral zoonotic disease that is caused by infection with the Monkeypox virus.

Although the natural reservoir of Monkeypox is unknown, African rodents and non-human primates like monkeys may harbour the virus and infect people.

The alert said the disease could be transmitted through contact with infected animals, humans or materials contaminated with the virus.

The virus enters the body through broken skin, the respiratory tract or the mucous membranes like the eyes, nose or mouth.

The patient develops a rash within one to three days after the appearance of fever, often beginning on the face and then spreading to other parts of the body. Other symptoms include headache, muscle aches, exhaustion and lymphadenopathy.

The incubation period is usually seven to 14 days but can range from five to 21 days. The illness typically lasts for two to four weeks.