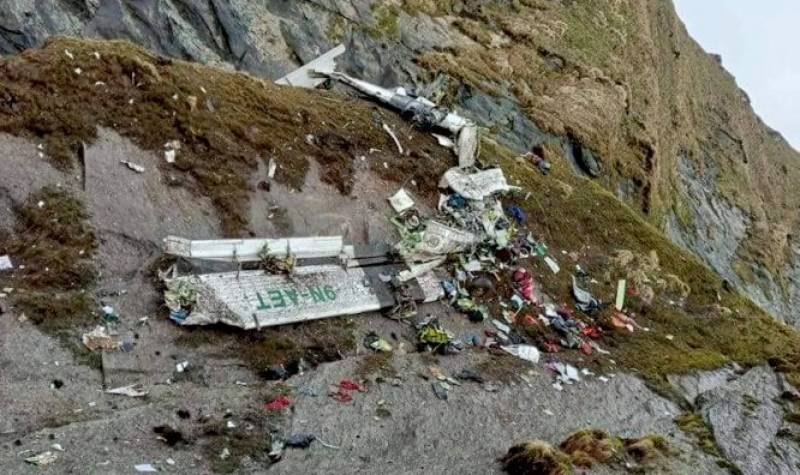 Kathmandu (Web Desk): Nepal’s army on Monday confirmed that it had located the crash site of a plane that went missing with 22 people on board during cloudy weather on Sunday.

The aircraft was on a 20-minute flight before losing contact with the control tower.

It had taken off from the tourist town of Pokhara, 125 kilometres west of the capital, Kathmandu, and was bound for Jomsom, about 80 km northwest of Pokhara, a popular tourist and pilgrimage site.

Rescue workers in Nepal have so far recovered 14 bodies from the crash site, an airport official said.

Four Indians, two Germans and 16 Nepalis were on board the plane, a De Havilland Canada DHC-6-300 Twin Otter operated by privately owned Tara Air, according to the airline and government officials.