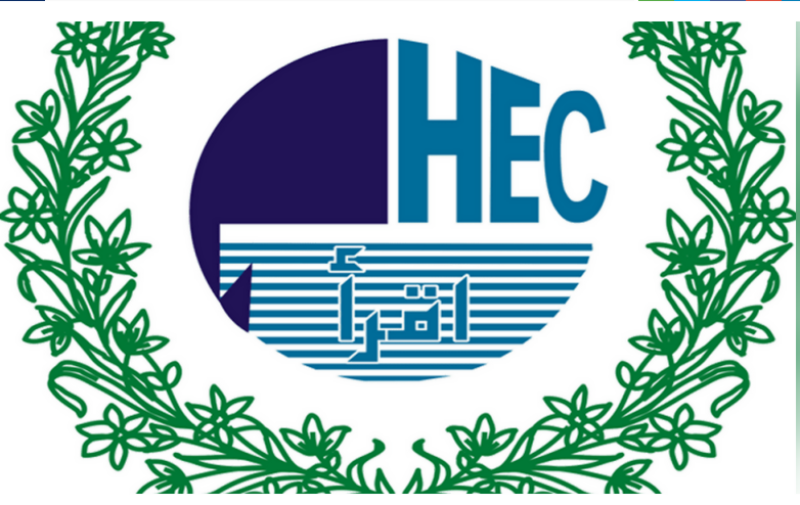 Islamabad (Web Desk): Prime Minister Shehbaz Sharif on Monday announced that there will be no reduction in the budget of Higher Education Commission (HEC) for the upcoming fiscal year 2022-23.

As per the details, the premier directed the Ministry of Planning and Finance to follow the instructions while preparing the next federal budget.

The decision has been taken to avoid closure of several university programmes and to ensure smooth continuity of international higher education agreements.

PM Shehbaz also directed to reinvigorate the HEC on the manner it was functioning during the government of Pakistan Muslim League-Nawaz.

"The cuts in the budget of HEC during around four-year tenure of the previous government had put a negative impact on higher education, that needed to be reversed," the prime minister said, stressing to focus on revival of educational projects in universities across the country.

He said that resources of the Higher Education Commission should be increased significantly and all possible facilities be provided to teachers and students.