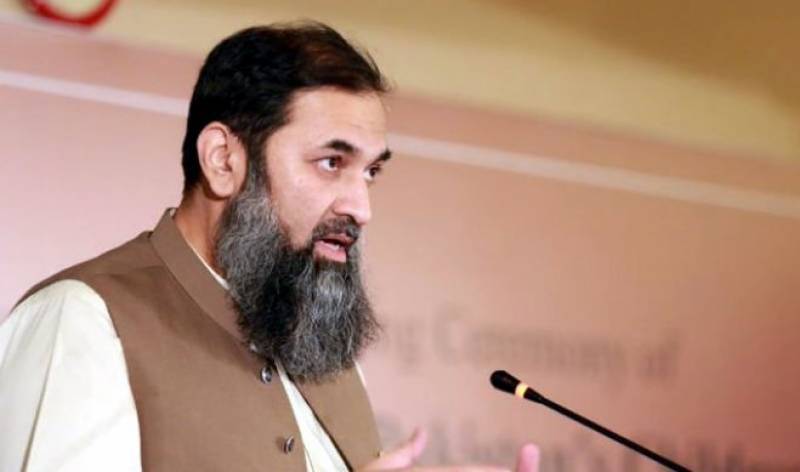 According to a statement shared on Twitter, the president confirmed that the approval was given on the advice of the prime minister under Article 101 (1) of the Constitution.

On May 8, the federal government had nominated Baligh Ur Rehman as the new governor of Punjab and a summary to replace the then governor Omar Sarfaraz Cheema was sent to President Arif Alvi.

On May 9, President Arif Alvi had refused to accept the advice, saying that the governor of the province cannot be removed without him giving a go-ahead to the move.

Pakistan Tehreek-e-Insaf's (PTI) Omar Sarfraz Cheema has challenged his removal in the Islamabad High Court (IHC), the next hearing of which is on May 31.