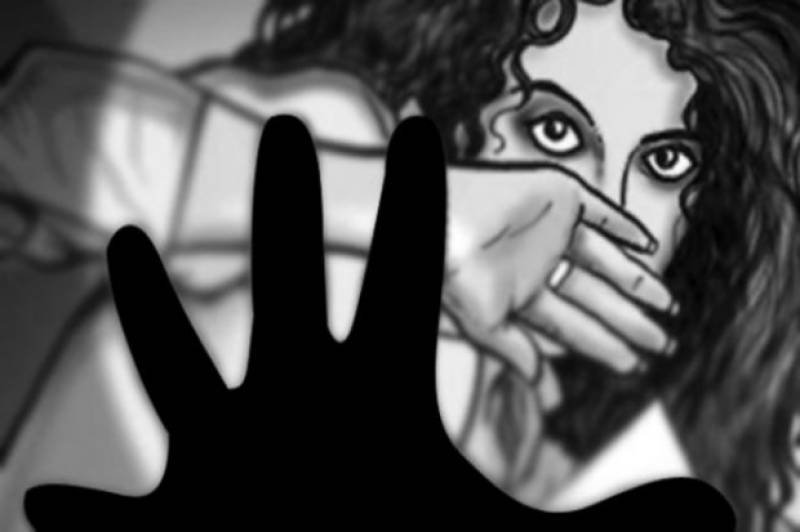 According to police, the incident took place on November 23 and the students belonged to class VI and VII of Kasturba Gandhi Balika Vidyalaya, Tani Happa (New Sagalee) in Papum Pare district. Victims approached the All Sagalee Students Union (ASSU) who filed an FIR with the local police.

According to the FIR, the three teachers forced the 88 students to undress before other students after a piece of paper was recovered which contained vulgar words about the head teacher and another student.

Papum Pare Superintendent of Police Tumme Amo confirmed the filing of the FIR to Hindustan Times, saying the case had been forwarded to the women police station.

“The officer-in-charge of the (women) police station said the victims and their parents along with the teachers will be interrogated before registering a case,” Amo said.

A press release by All Papum Pare District Students Union (APPDSU) stated they had met the students and teachers and found that unidentified students had used the vulgar words. The teachers then demanded an explanation from the 88 students of classes VI and VII who were then made to undress before other students as a punishment.

“The school authorities did not speak to the parents of the students before punishing them,” APPDSU president Nabam Tado said.

“Tampering with a child’s dignity is against the law as well as the constitution,” it said in a statement.

“To discipline a student is an attitude, character, responsibility and commitment of a teacher. Undressing a student is definitely not a corrective measure…Imposing such punishment is a total violation of child rights, and more likely it may accelerate the risk of child abuse,” the party added.

Craziest Kids be carefull ,body cameras for teachers gets go ahead ...