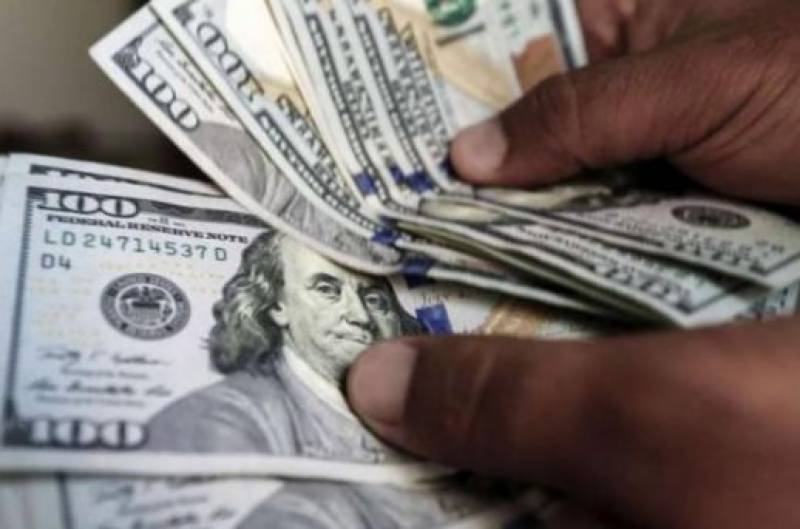 Karachi (Staff Report/Agencies): The US dollar set a new record against the Pakistani rupee on Friday as it reached Rs142 in the interbank market.

The greenback gained by Rs8 to touch the new high in the interbank market. The US dollar was being traded at Rs134 on Thursday when the market closed. The rise in dollar comes owing to the widening current account deficit.

Earlier on November 23, The US dollar rose to a record high against the rupee as it reached Rs135.30 in the open market.

The recent devaluation of rupee has happened when the talks between the government and the International Monetary Fund (IMF) are underway for a bailout package.

The government borrowed a total of $1.58 billion during the first four months (July-October) of the current fiscal year.

In the first two months of the fiscal year (July and August), the caretaker government took out loans of $820 million. With the new Pakistan Tehreek-e-Insaf (PTI) government in power, the borrowing continued.

The government borrowed over $760.4 million during the months of September and October.

Overall, the government is expected to borrow close to over $9.69 billion during the 2019 fiscal year.

According to economists, due to the ongoing economic situation, the rupee-dollar market parity may go as high as Rs150.