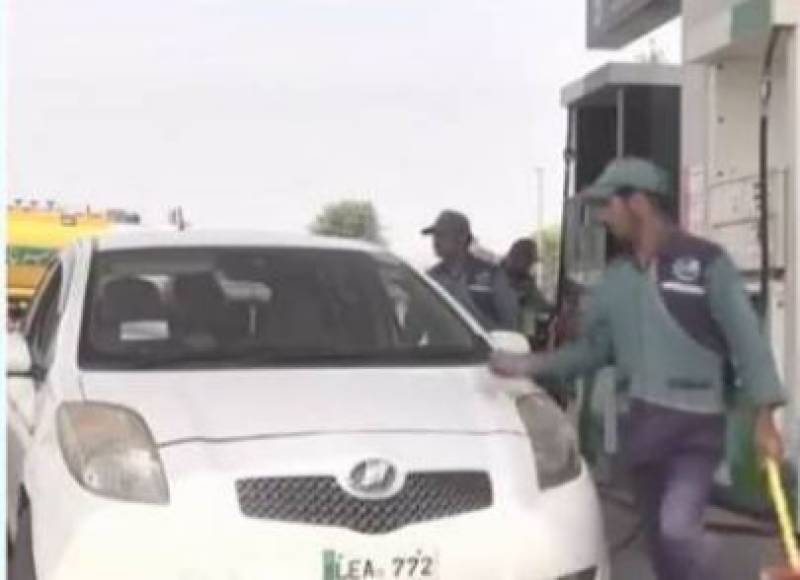 Islamabad (Staff Report): The government on Friday approved reduction in the price of petrol and diesel by Rs 2 per litre for the month of December.

However, Finance Minister Asad Umar, addressing a press conference on Friday, announced a decrease of Rs2 per litre in petrol and diesel prices.

Price of kerosene oil has been cut by Rs3 per litre, whereas light diesel oil price has been slashed by Rs5 per litre. Price of domestic gasoline has been decreased by Rs2 per litre, the minister said.