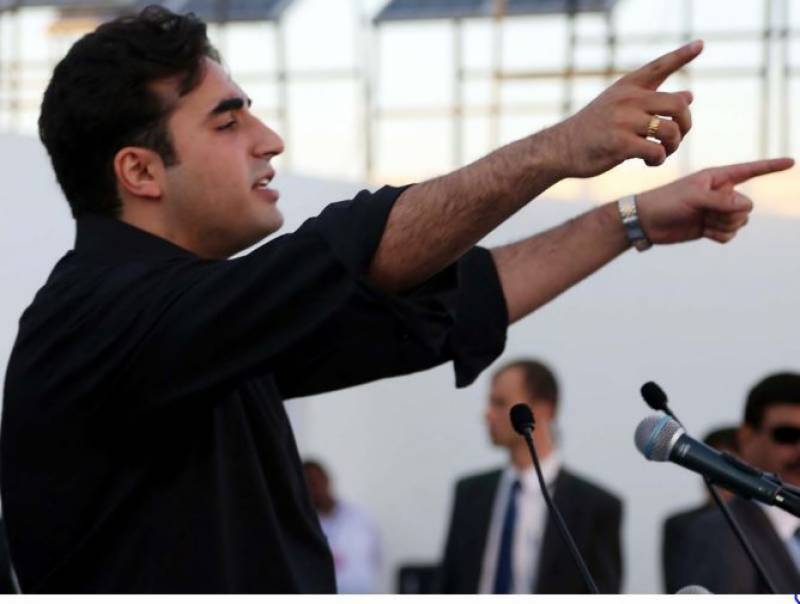 Addressing the party supporters gathered here to celebrate the party’s 51st Foundation Day, the PPP chairman said the fire of extremism, terrorism and non-tolerance has engulfed the country.

He took aim at the PTI-led government for not standing by his commitments with the public.

He slammed the PTI’s U-turn philosophy, stating that the ruling party should need to take U-turn on increasing price of electricity. “A leader is the one who stands by his commitment with the masses,” he said.

“Imran Khan did nothing but took U-turns during the 100 days,” Bilawal said, adding that the PTI had pledged to enforce agricultural emergency in the country but the government policies have landed the farmers into an emergency.

He said if a person wants to become a leader then he should learn from Zulfikar Ali Bhutto and Benazir Bhutto, who had refused to bow down before dictators.