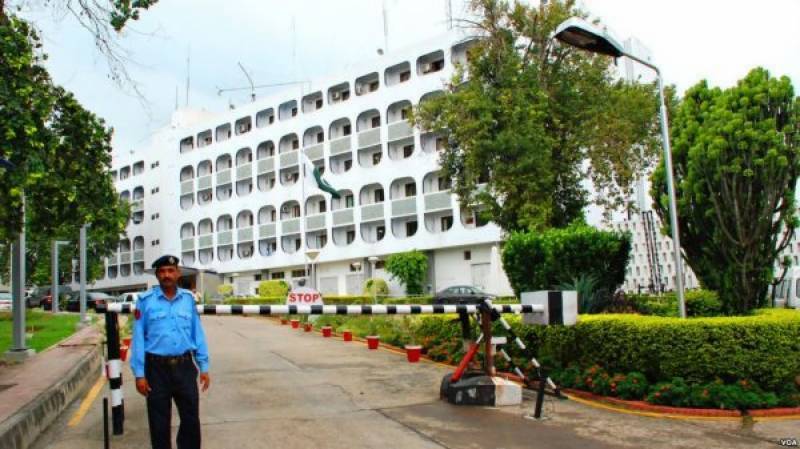 Islamabad (Agencies): Pakistan has welcomed reaffirmation of principled stance of OIC Human Rights Commission in support of self-determination of Kashmiris.

“Pakistan welcomes the holding of OIC’s Human Rights Commission’s first-ever ‘Open Discussion’ on the worsening human situation in Indian Occupied Jammu and Kashmir, as part of its 16th Regular Session held in Jeddah on November 25-28,” said a statement issued by the Foreign Office on Friday.

The session, held under IPHRC’s “Standing Mechanism to Monitor Human Rights Situation in Indian Occupied Kashmir”, was attended by all the commission members and a large number of the representatives of the OIC member and observer states.

The commission reaffirmed the right of self-determination of the people of occupied valley under the relevant UN Security Council resolutions. It reiterated that India’s steps of August 5 were illegal and void.

It condemned the continued use of pellet guns that killed and maimed innocent and unarmed civilians.