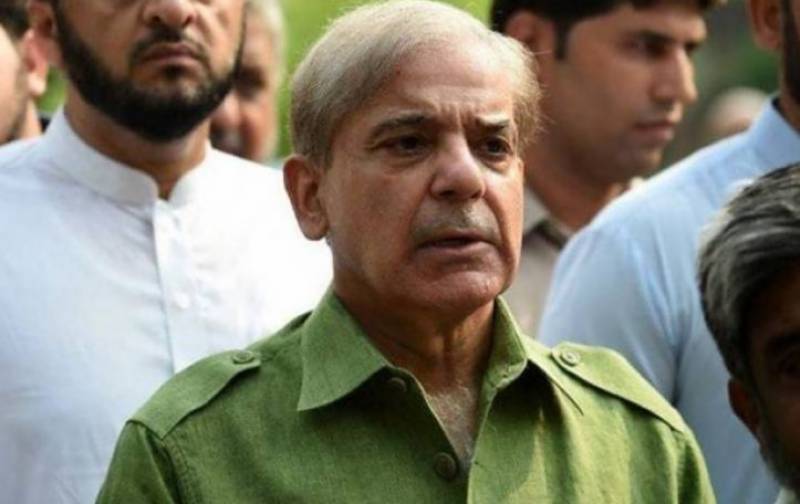 According to details, in a letter to PM Imran Khan on November 25, Shehbaz proposed thenames of Nasir Mahmood Khosa, Jalil Abbas Jilani and Akhlaq Ahmad Tarar for the post of the CEC.

The opposition leader in his letter noted that the incumbent CEC Justice (retd) Sardar Raza’s term will expire on December 6.

"It is my earnest hope that the merit of these persons will be appreciated for urgent consideration in accordance with the law. Should you require any additional information/clarification, this can be made available forthwith," Shehbaz said in the letter.

The recommendations are in line with Article 213 (2) (A) of the Constitution, which says: "The Prime Minister shall in consultation with the Leader of the Opposition in the National Assembly, forward three names for appointment of the

Commissioner to a Parliamentary Committee for hearing and confirmation of any one person", the letter added.

Shehbaz, in a separate letter written to the PM on Friday, had also recommended names for the two vacant ECP seats from Balochistan and Sindh.